The Talayot close to Santa Monica has been renovated and a sign put up with more information. As shown in the picture, this particular tayalot has signs of a square dwelling right beside the tower or beacon structure, which can be reached via a small tunnel taking you to the top.

Talayotic culture has been much written about as it is unique to Menorca and Mallorca, although this particular period lasted from 850BC and 350BC, as estimated in research, and people first came to Menorca over 4,000 years ago.

The first people to stay in Menorca brought animals with them and foraged for berries on the island. They are believed to live in caves, with two examples within walking distance of Santa Monica: Coloms and Polida both in the Barranc de Bini Gaus.

This can be reached from the village following signs or by taking the turning towards Augusti Vell a short walk along the main road towards the beach on the other side of the road from Santa Monica.

This involves using a map or compass to go off track where the existing Sant Augusti Vell track veres to the left (taking you to a magnificent talayot and a walk all the way to the beach San Adeodato).

Cova des Coloms translates as Pigeons’ Cave although a colony of bats is found to be in residence. This can be reached from the village by following the valley down towards Bini Gaus beach at the other end.

This site uses Akismet to reduce spam. Learn how your comment data is processed.

Pages on this site

Please see these links below for the Santa Monica booking page: 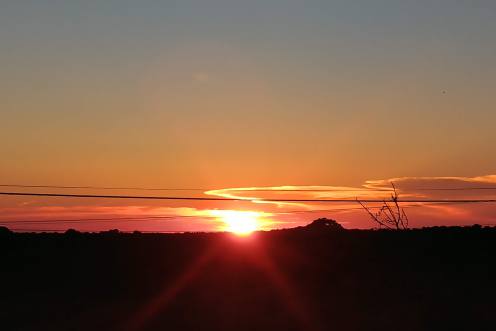 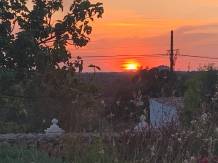 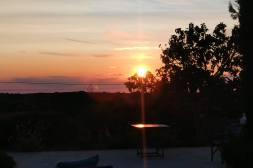 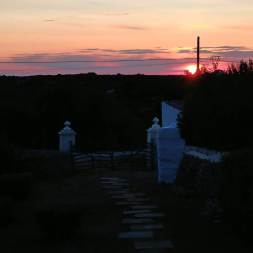 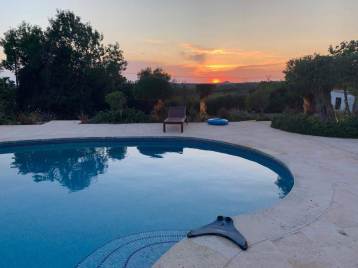 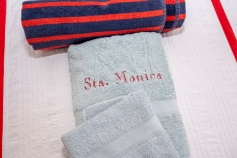 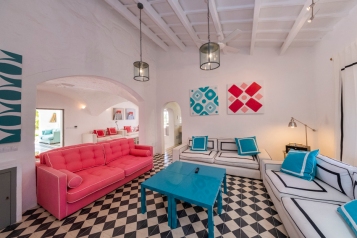 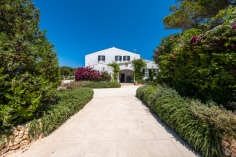 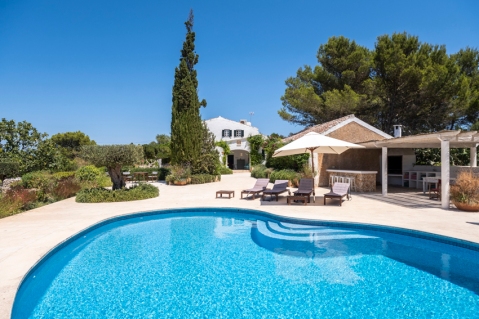 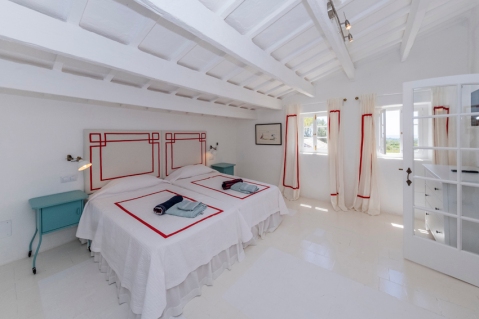 All about Santa Monica

Welcome to Finca Santa Monica. This website provides you with information all about choosing a holiday staying in one of Menorca's oldest farmhouses, which is situated near the village of Es Migjorn Gran.

For guests staying in the house, pages on this website give you plenty of information that might be useful in the house as well as nearby restaurants, shops, recycling areas, other places to visit, beaches and nights out.